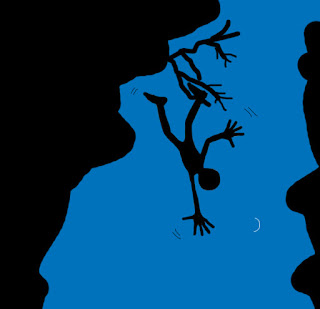 Can I just give that a huge thumbs up please! :)

This is such a beautiful post...........so inspiring to many who are working to "cross the chasm" and gives hope for those who suffer lifetimes of pain. This is where manual therapy needs to be going- this is evolution.

"I so want my humble manual to include these values and be truthful."....Not sure if this image will show up but thought you might appreciate it but I reckon you probably already have! How did the sociological perspective get excluded from our base training; we are not complete without it. The industry sorely needs it, maybe then it call itself a profession? http://image.wikifoundry.com/image/1/wCsgdwcgMJRm7SlMiIHiWA37399/GW500H208