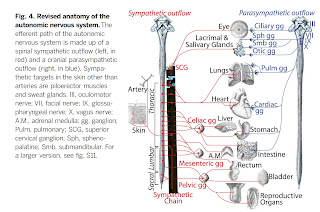 
Posted by Diane Jacobs at 1:14 PM No comments: 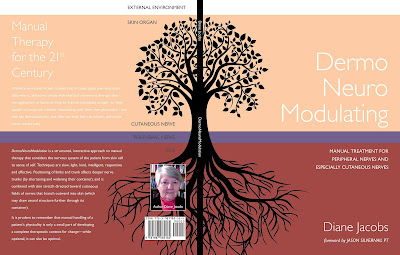 
Posted by Diane Jacobs at 8:54 AM No comments: